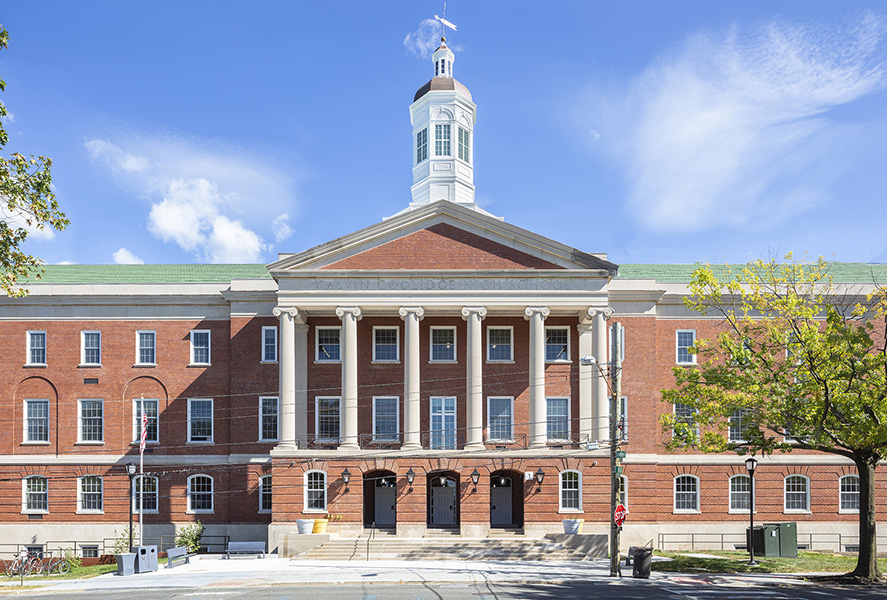 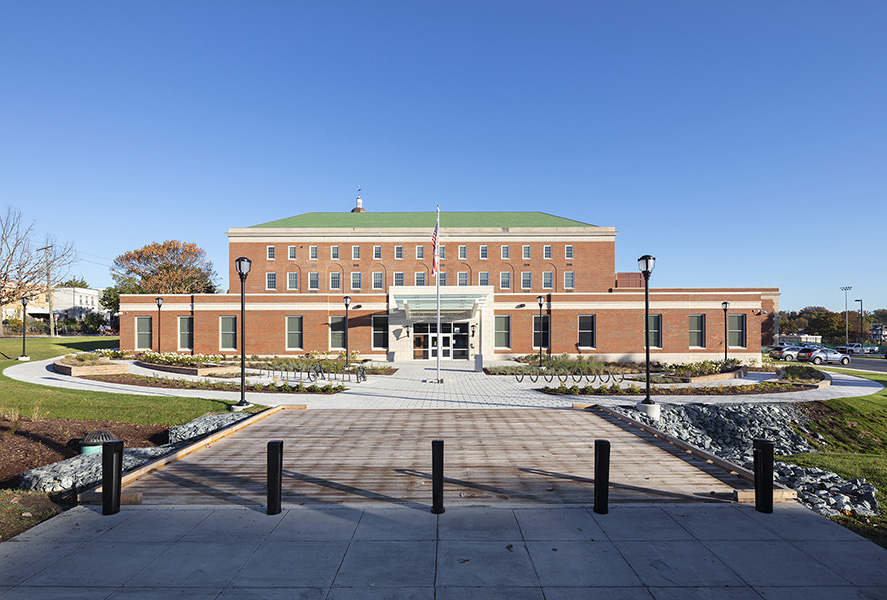 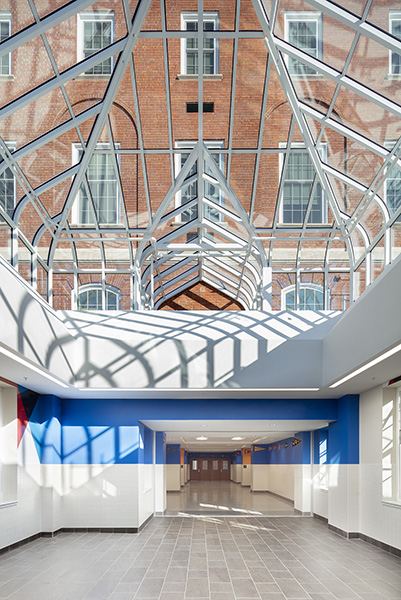 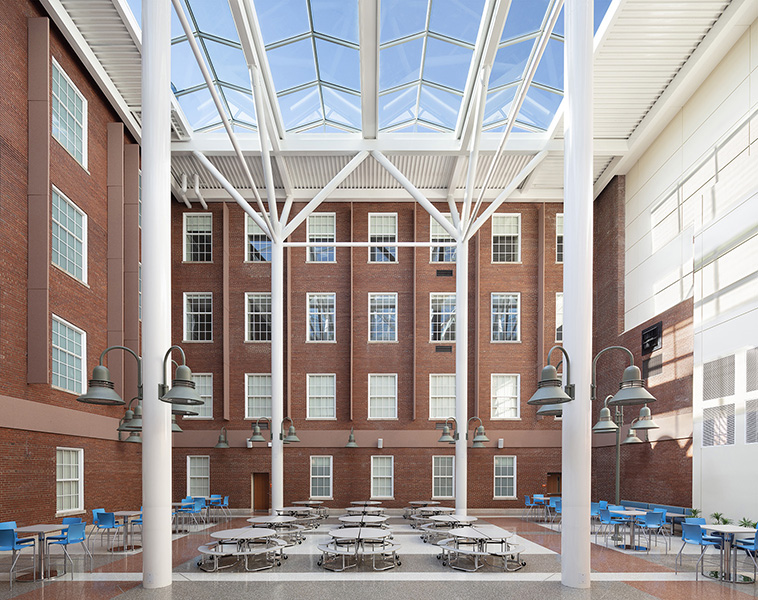 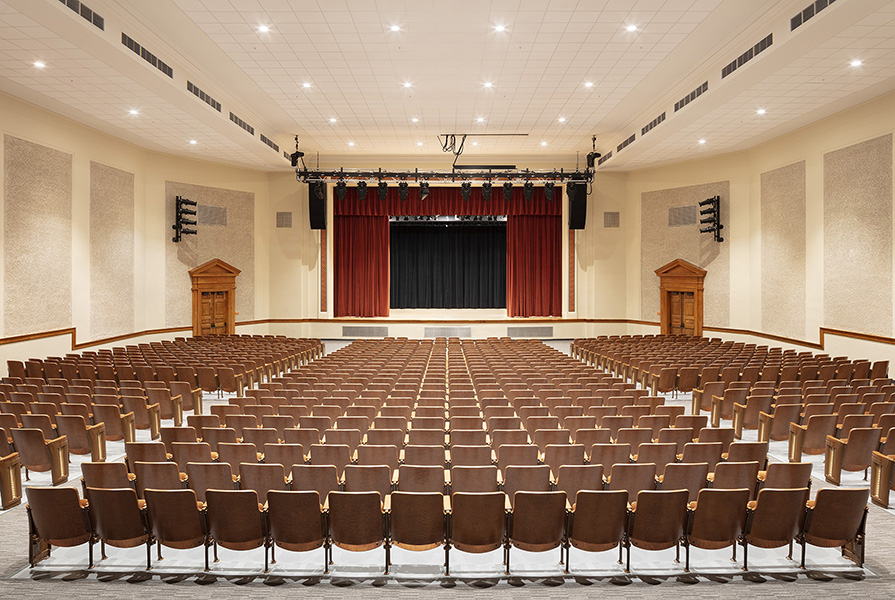 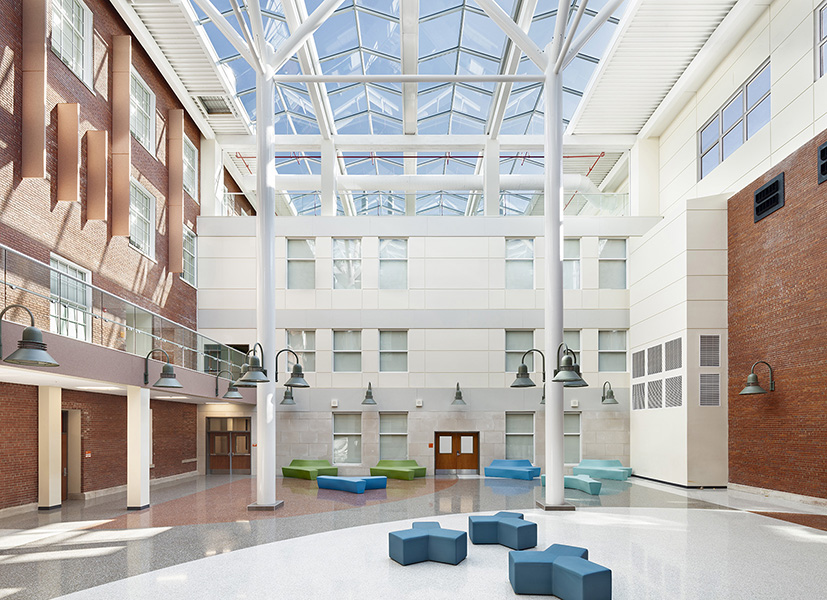 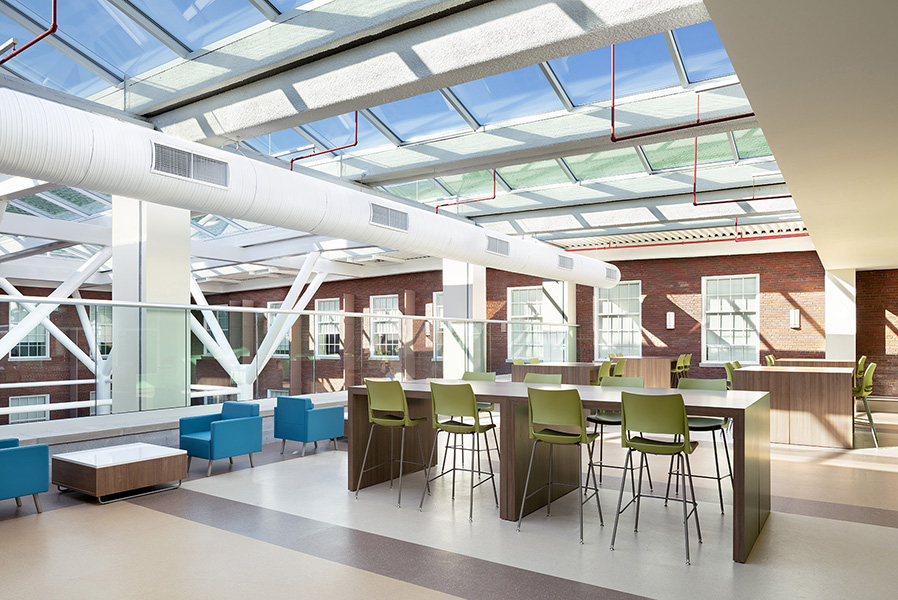 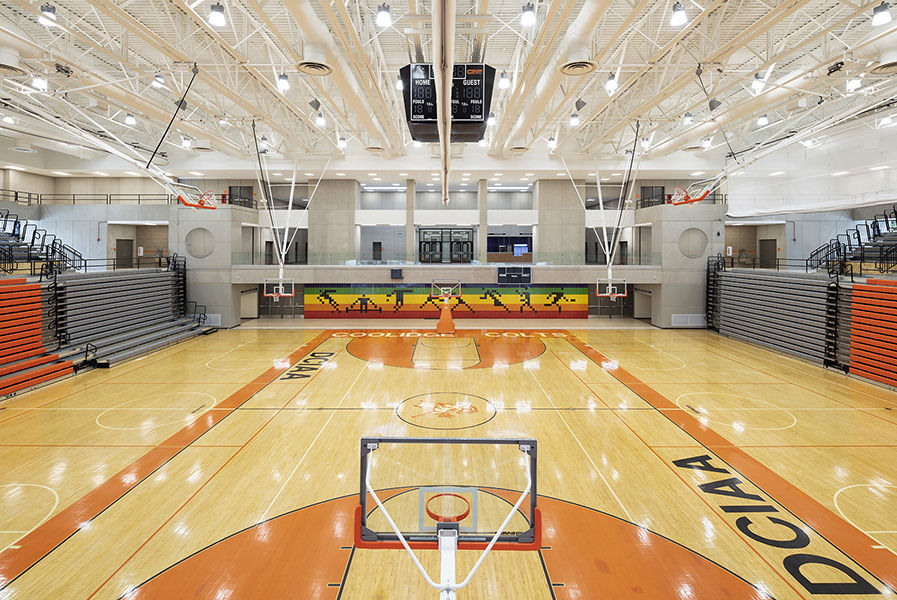 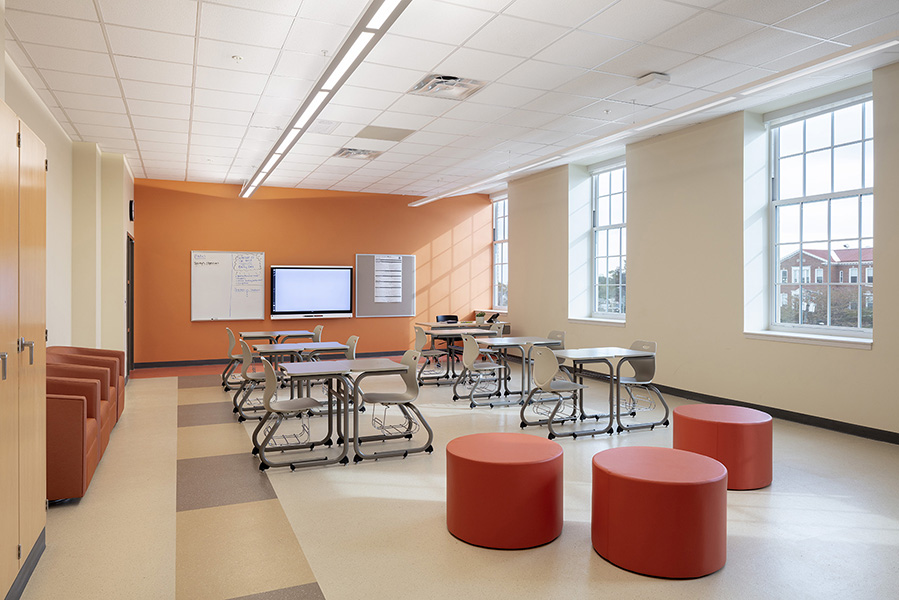 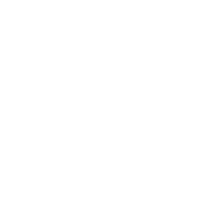 After a complete modernization and restoration, the historic Coolidge Senior High School has returned to a place prominence in its Washington, DC community. Built in 1940, the 318,000 sf Georgian-style school had been expanded in 1987 with the addition of a 91,400 sf sports complex. Otherwise largely unaltered, the school was reimagined for a science, math, computer technology, media, and arts focused curriculum. In addition to the high school, a new collocated middle school was also planned for the site. The design-build team led by Turner Construction and the associated design team of Architecture, Incorporated and Fanning Howey Architects focused on stabilizing the historic structure while creating educational programs for two distinct schools. The high school remained in the northern half of the building while the Ida B. Wells Middle School was provided a separate entrance in a 44,135 sf addition. Two exterior service courts were enclosed with soaring glass roofs to accommodate an arts commons, shared dining commons, and a variety of classrooms. Historic preservation efforts included restoration of the cupola, replacing all original windows and distinctive green roof tiles, recreation of a historic greenhouse, as well as interior restoration of the auditorium. With a goal of LEED Gold, sustainable features include energy efficient mechanical systems, a green roof on the addition, low VOC materials, and an extensive stormwater management system.